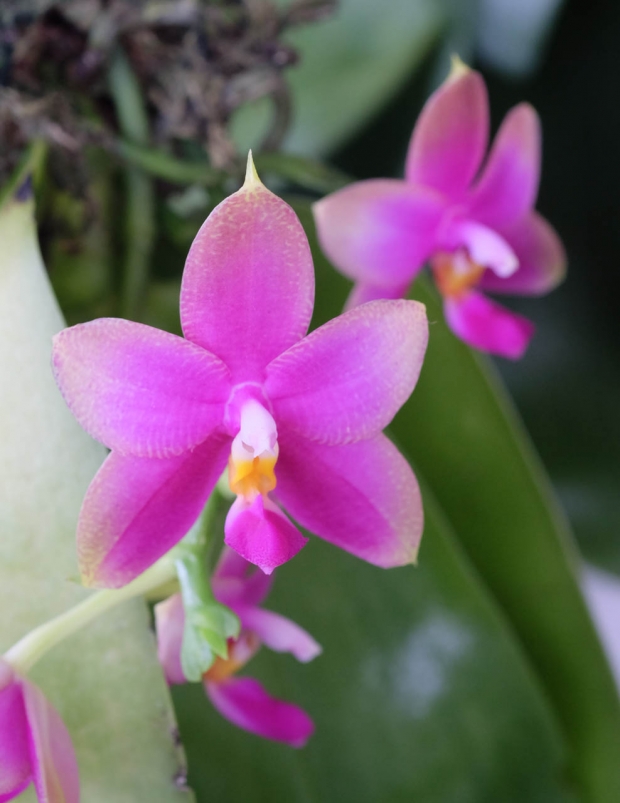 Phalaenopsis orchids are one of the most popular orchid genera that have graced the homes of many people. You might have seen the ‘moth orchid’ as they are sometimes called, with long, branched stems carrying multiple large white, pink or splashed flowers in hotels and restaurants. It’s a graceful plant that evokes a sense of zen. So popular are these moth phalaenopsis that they’ve become a huge commodity in the horticultural industry.

Not as commercial but highly sought after by collectors, is the other group of phalaenopsis orchids–those with star-shaped, waxy, smaller but fragrant flowers with intense colours. This is a group I favour over the moth one!

Here are a couple of gorgeous pink star-shaped phalaenopsis orchids of this group, taken at the Kuala Lumpur Orchid & Bonsai Show last year.

A primary hybrid between two species with interesting spots and stripes! 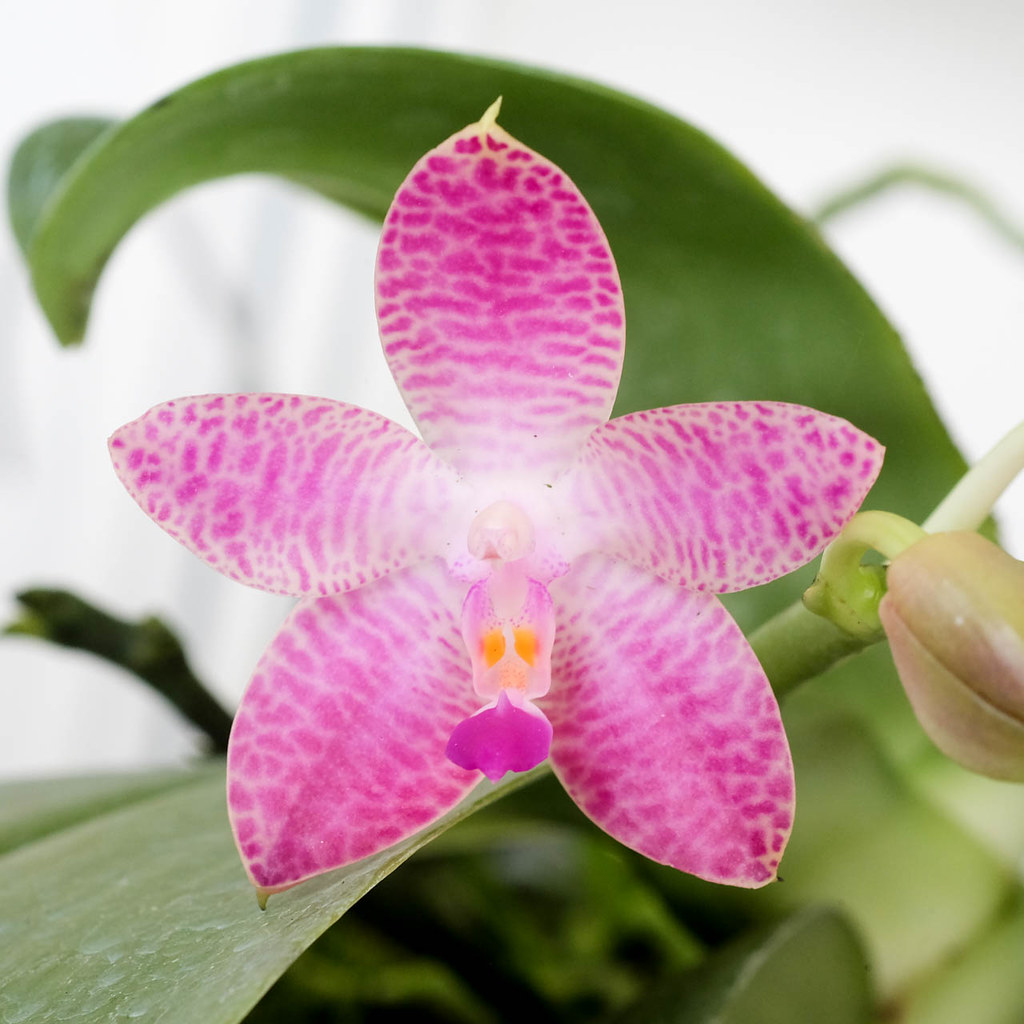 Sorry, didn’t get the name of this one. It’s pink in all the right ways. 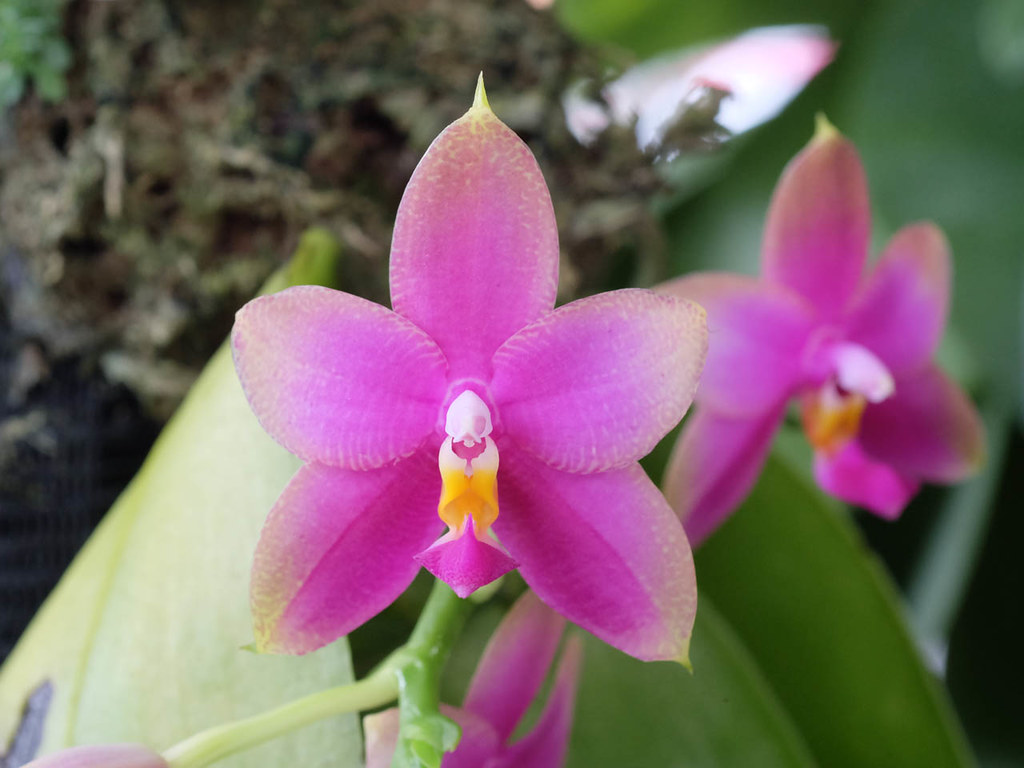 A bunch of the very fragrant Phal. bellina flowers. They smell like fruit loops. No kidding! 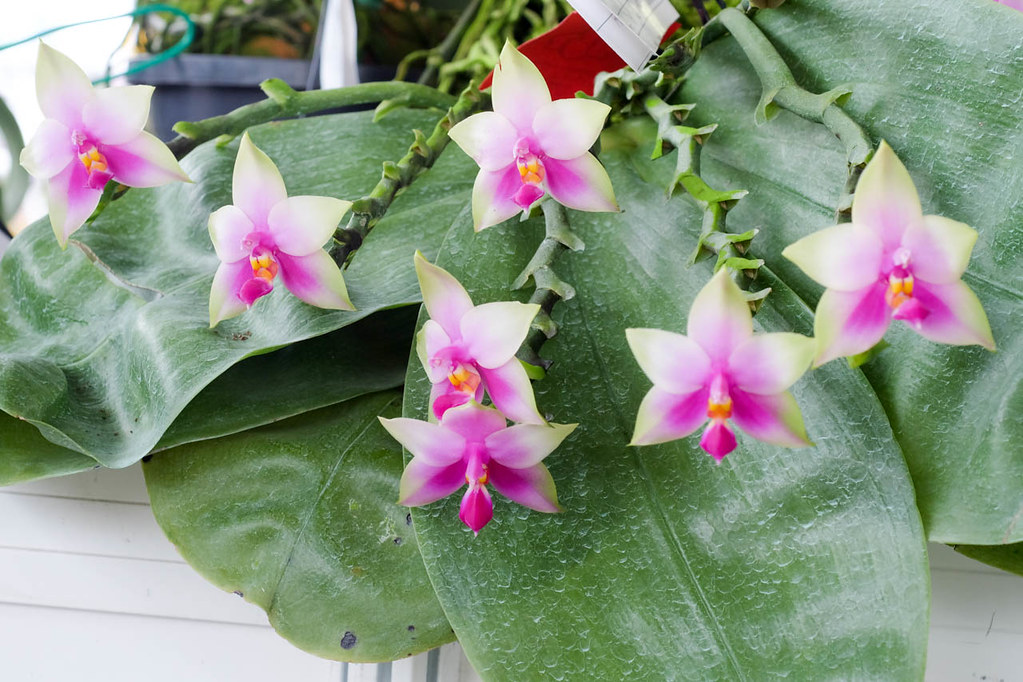 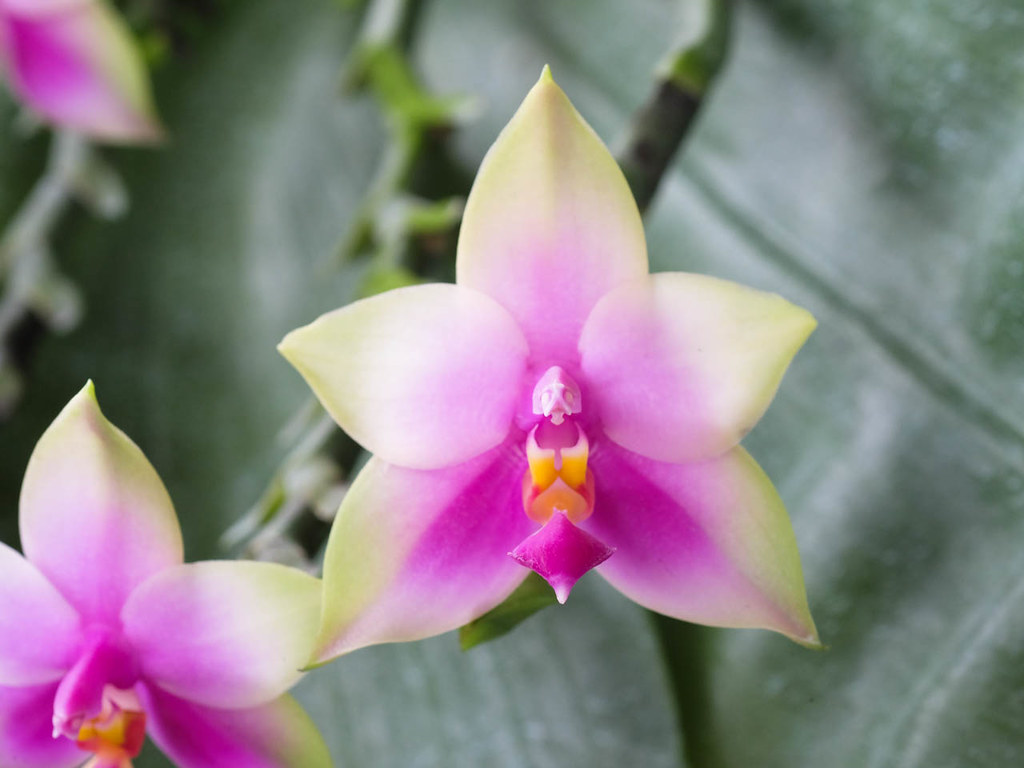 Here’s a close-up of the bellina. I must say, this one’s got a very nice shape!

Gorgeous colour and shape but sorry, I didn’t get the name for this one too! 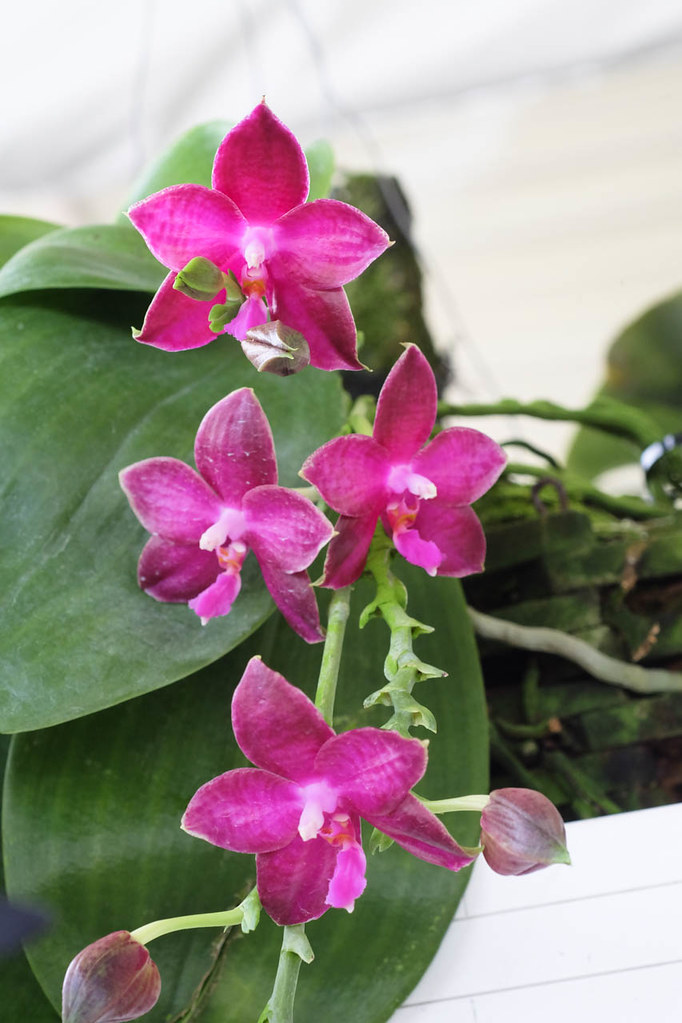 Another one for the album. This is another primary hybrid between two distinctive species, Phal lueddemanniana and Phal violacea. 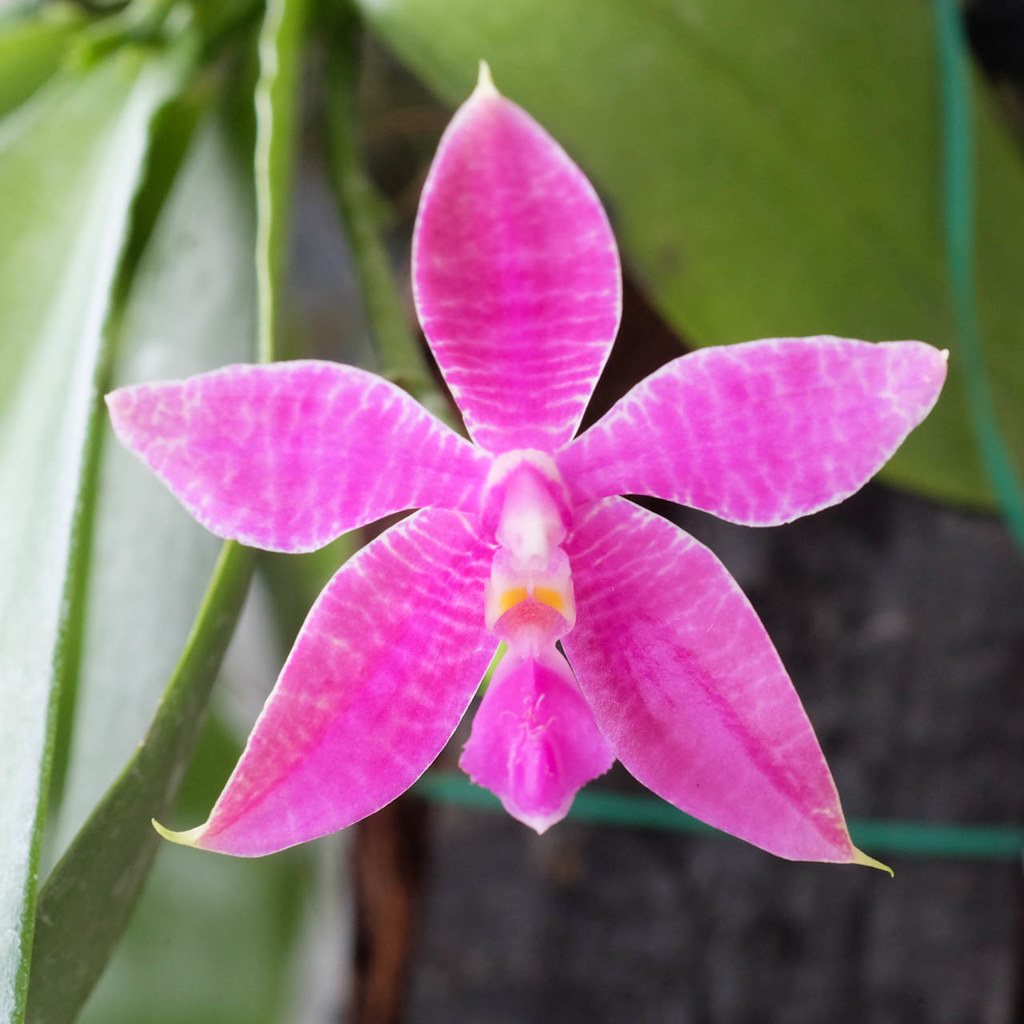 So, what do you say? Like any of the ‘stars’ above?

Oh… this one’s a fallen star.

3 years ago No Comments