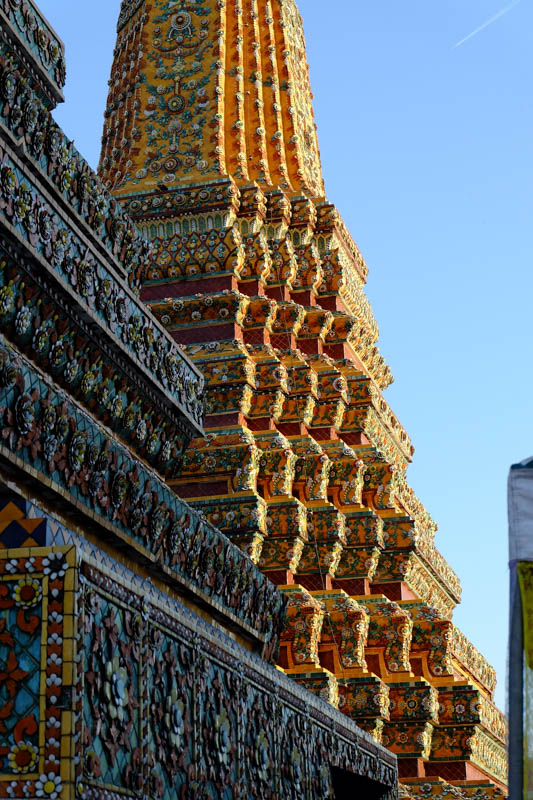 I made a trip to Thailand over the New Year for a bit of R&R. Coming back here after eight years brought back fond memories of the Thai people, vibrant scenes and exotic places that are distinctively Thai. Many have summed this travel hub and its culture as something that’s ‘same same but different’ – a very Asian country that’s totally unlike any other Asian country. It’s in their souls (and on a T-shirt). 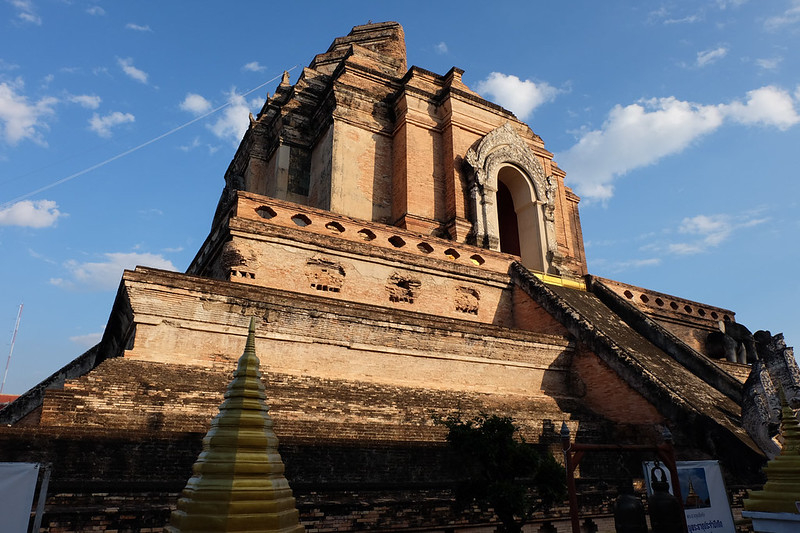 This time around though, I headed to the ‘Rose of the North’: Chiang Mai. A first for me, I found the city to be warm, laid back, colourful and inexpensive. The old part of the city’s pretty easy to navigate but the fun lies in many of its off-road adventures that bring you to forests, sanctuaries and villages. My friends and I settled for an elephant sanctuary where had very close encounters riding, feeding and bathing with these gentle animals. A truly awesome experience!

Next, I flew down to the frenetic but vibrant capital, Bangkok. It was like coming back to say ‘wat’s up?!’ It’s no surprise that this amazing city attracts millions of visitors each year with it’s ancient temples and stupas that sit unaltered in a modern cityscape. Some things have changed in the last eight years – more upmarket malls, generally higher prices – but by and large, the heart of what makes Bangkok so exciting is still there. Always so much to see, do and eat! 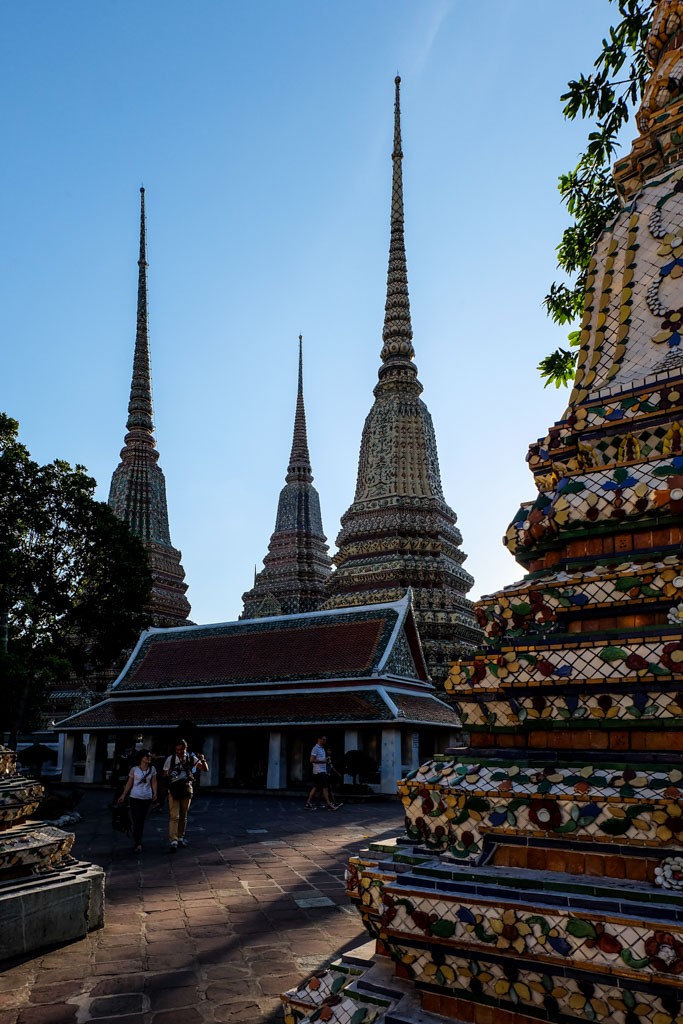 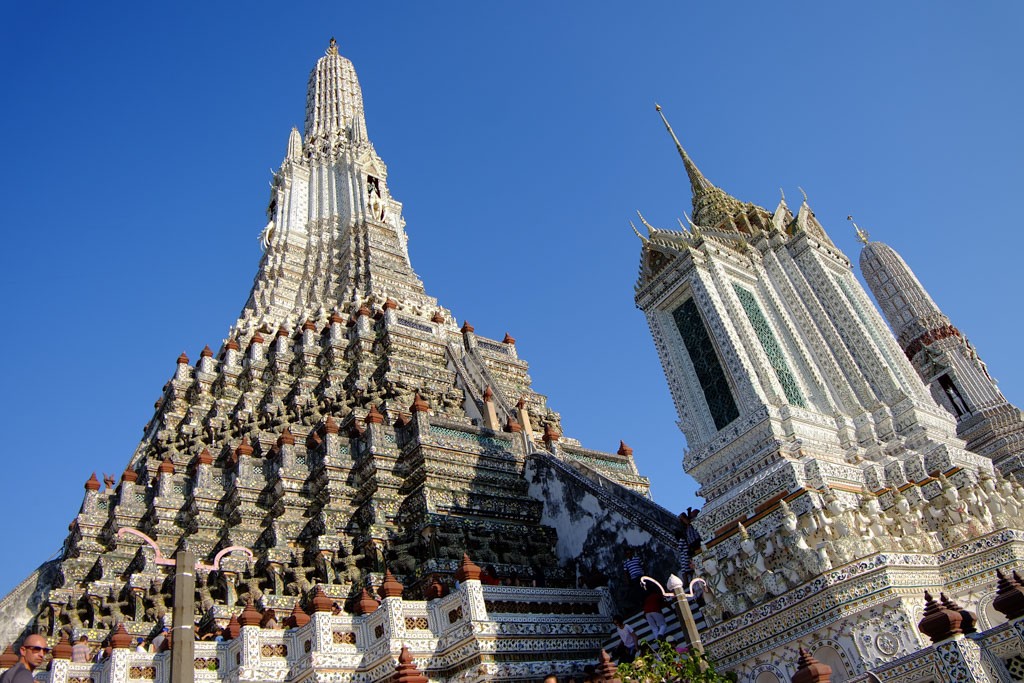 While I didn’t go to any of their famous orchid nurseries (they weren’t on my itinerary), I did take a few snapshots of tree-mounted orchids in and around some of the places I visited. Don’t ask me for their IDs, but presumably these were indigenous species found in the province. Now if only I had a tree at home…

All these pictures were taken in Chiang Mai:

More than a dozen aerides orchids were growing on tall palms that lined this property. They received full sun. 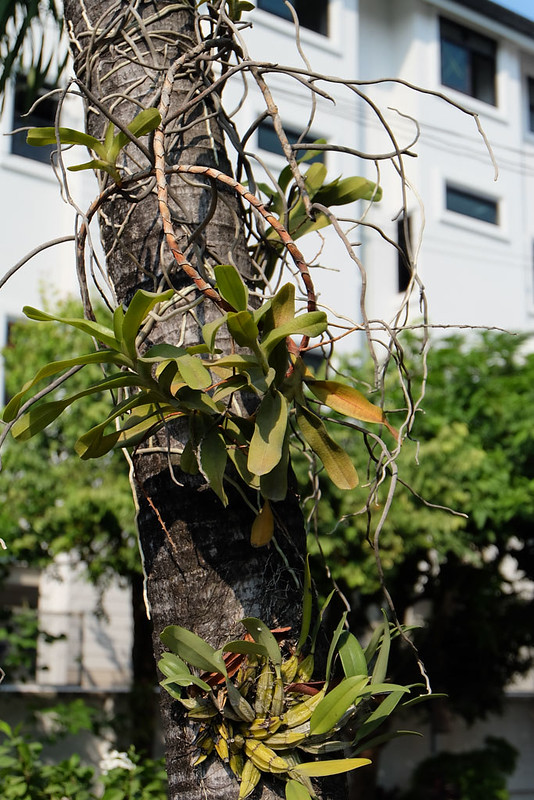 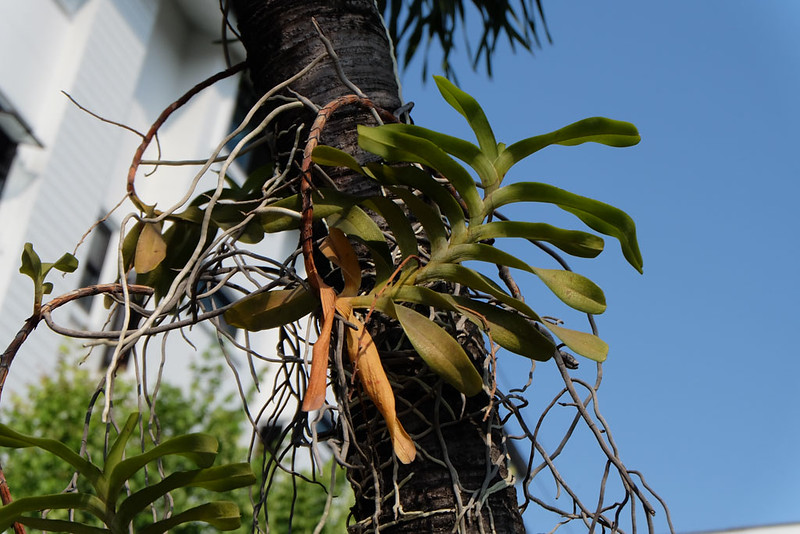 Aerides species. Looks like it’s just left on its own to thrive naturally. 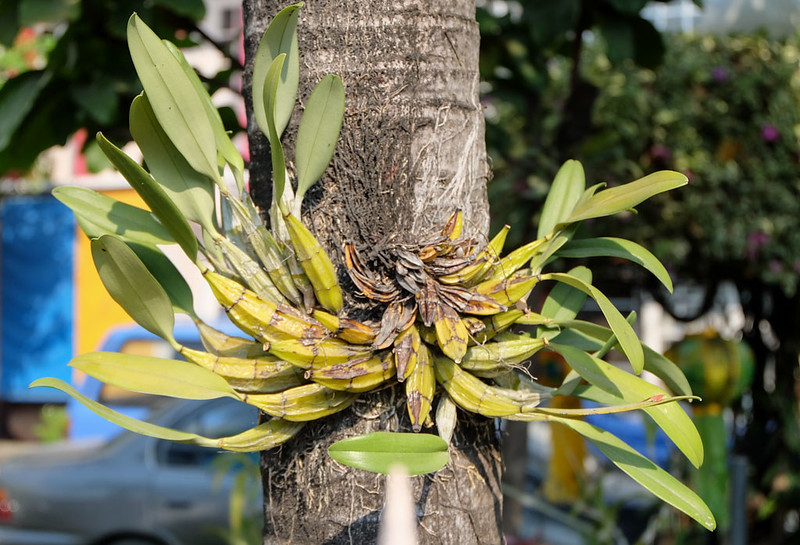 A dendrobium clung onto the trunk of one of the palms.

Meanwhile, at a temple nearby… 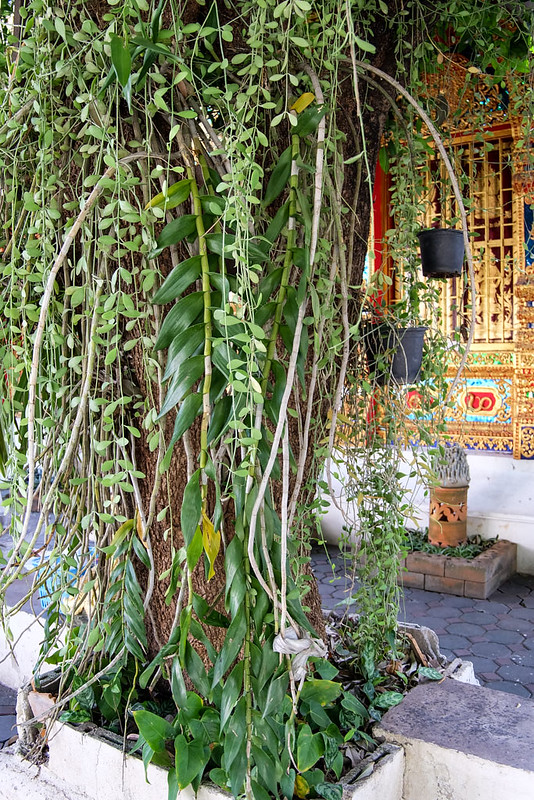 A large dendrobium anosmum hangs pendulously from the trunk of this tree. 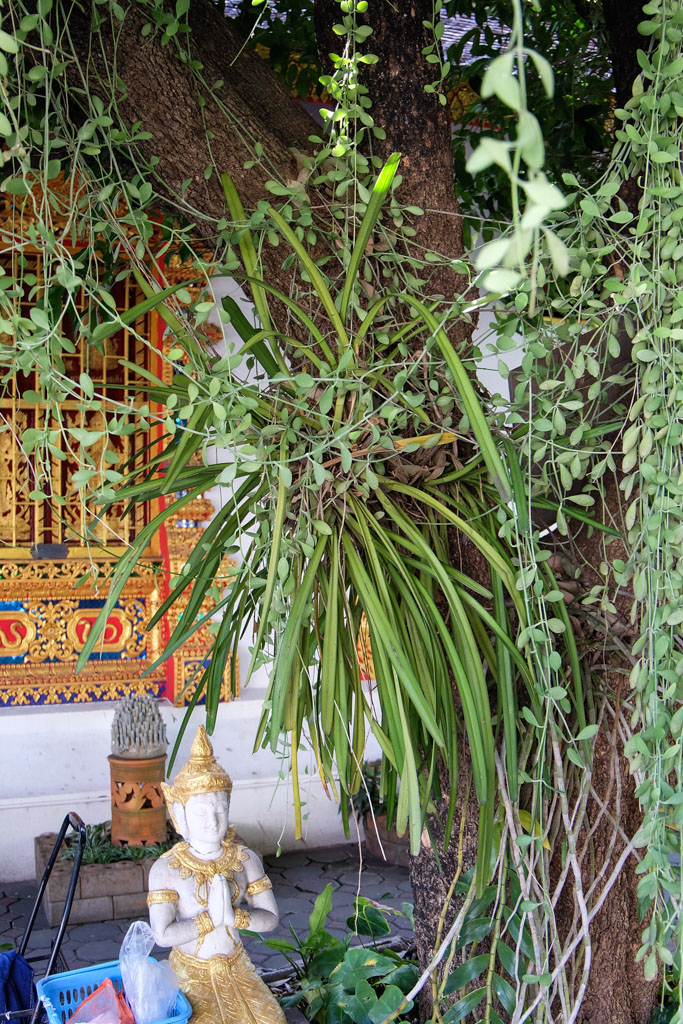 Looks like a cymbidium species on the other side of the trunk. 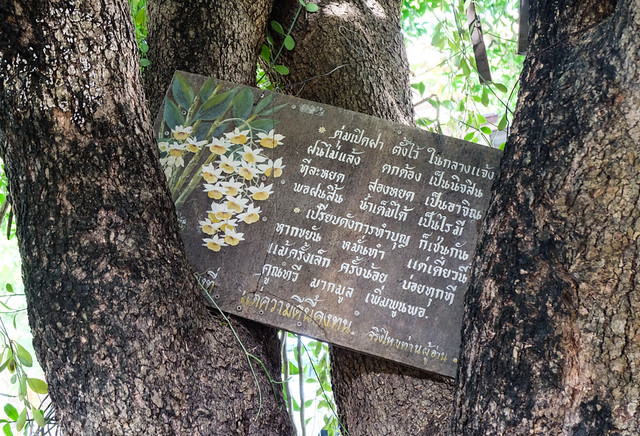 The sign says, ‘Native orchids planted for your humble appreciation and wonderment’. No it doesn’t!

At Wat Phra That on Doi Suthep, their resident gardeners had good sense to naturalise a few species on the trunks of trees growing around the compound. 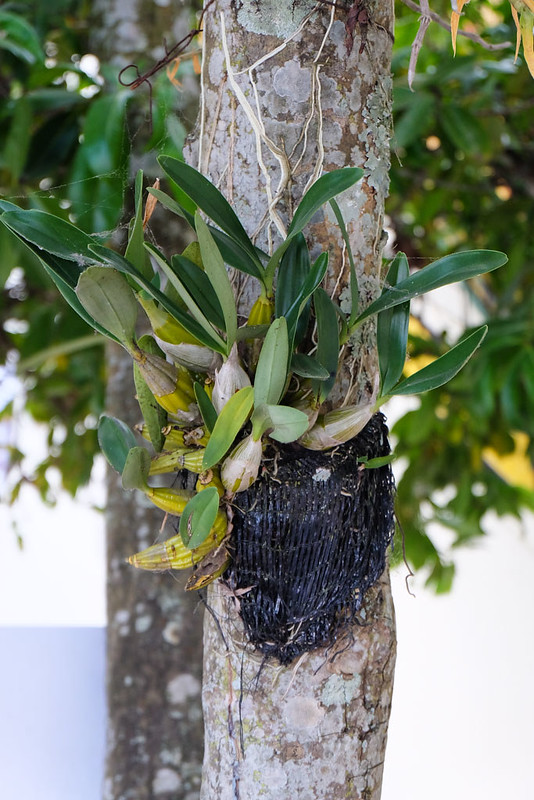 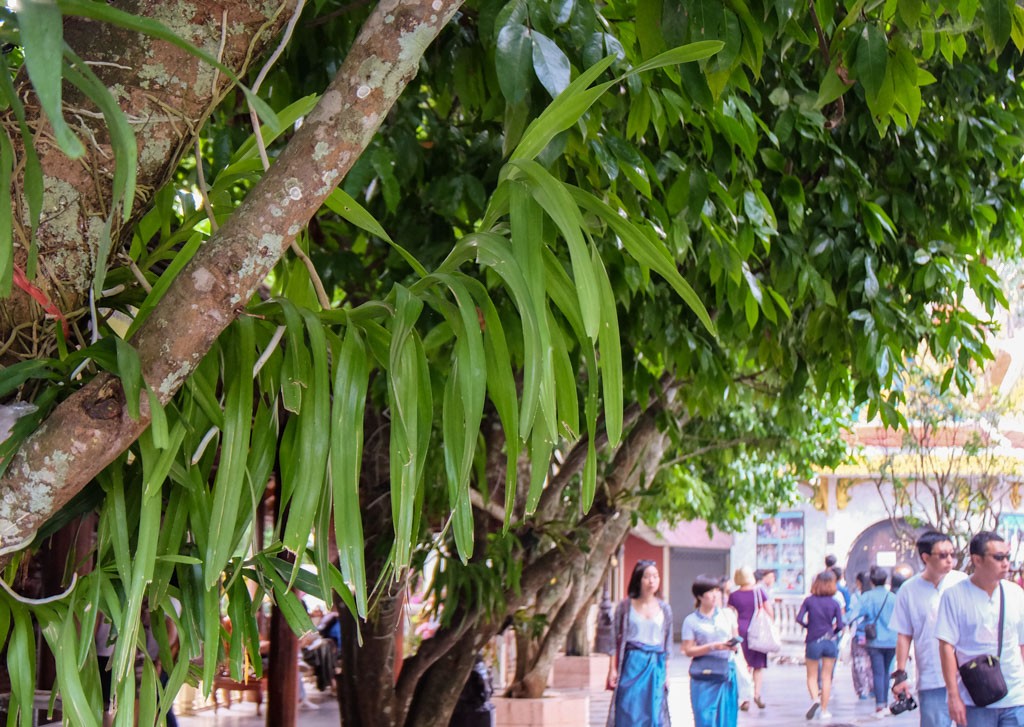 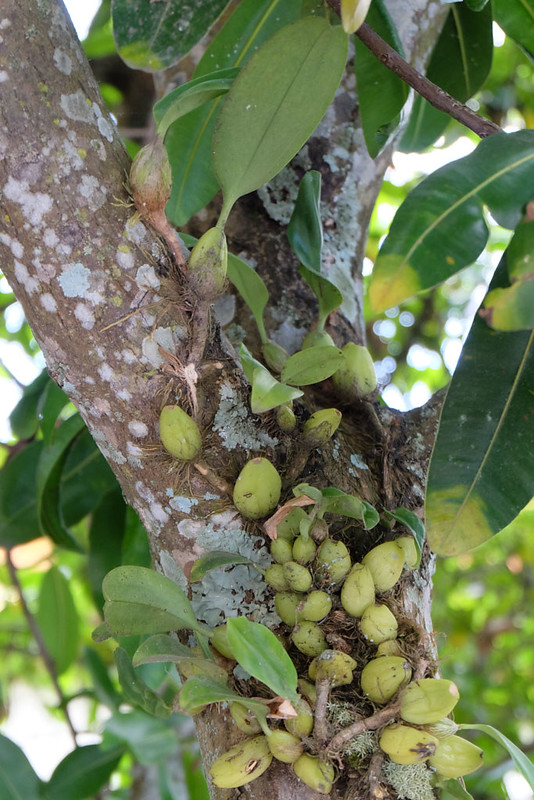 A bulbophyllum species with its creeping habitat. 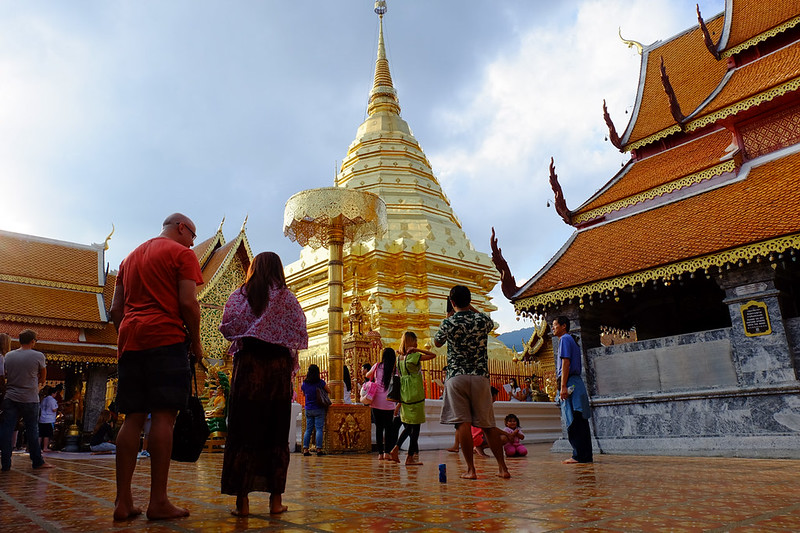 The beautiful Wat Phra That at Doi Suthep, Chiang Mai.