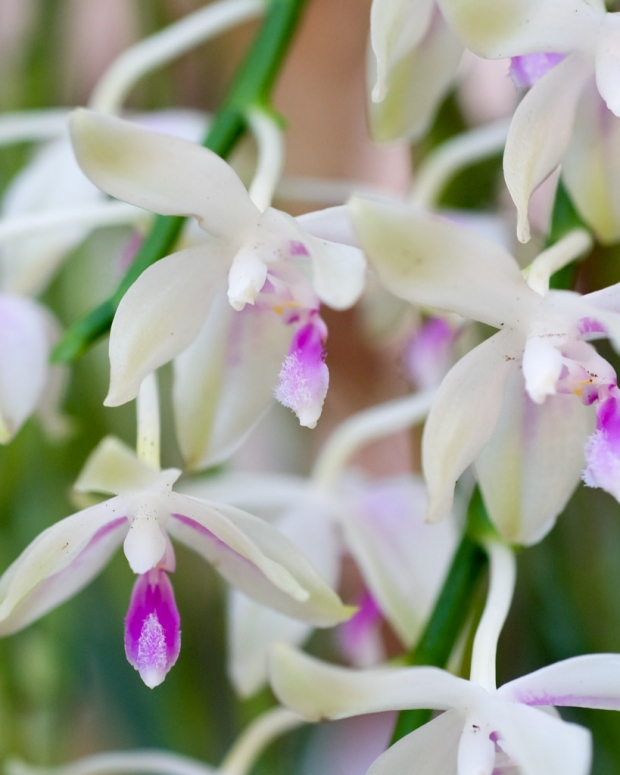 I didn’t know much about phalaenopsis fimbriata before, but after spotting this beautiful specimen on display, I was eager to find out more.

At the reason Shah Alam Asean Orchid show, a mounted phalaenopsis fimbriata caught my eye (as did a lot of other orchids). A wonderfully grown specimen, it had at least 20 pendulous spikes carrying what looked like a hundred or more flowers. The plant was grown naturally downward rather than upright, and had large, waxy leaves and a strong root system. It was impressive plant, to say the least.

From what I read, Phalaenopsis fimbriata hails from Java, Sumatra and Sarawak. That’s quite nearby, geographically speaking <grin>. 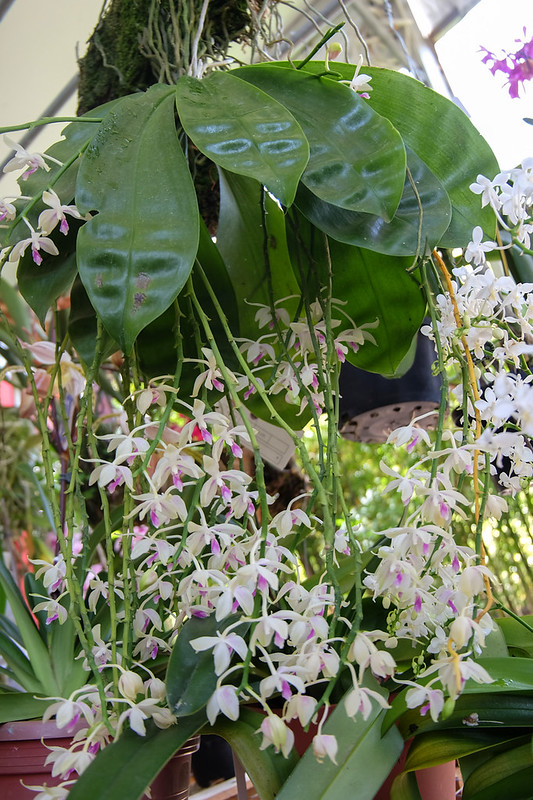 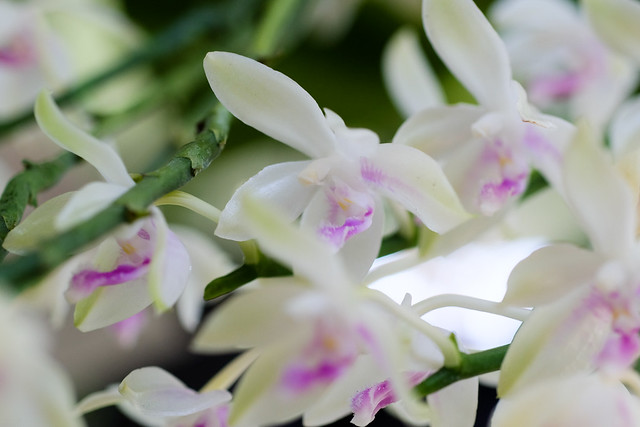